On Being an "Influencer"

I don't like the word "influencer". I don't think of myself as someone who influences other people. I like to share my stories and express my opinions. It does feel satisfying when that's helpful to others, but selfishly, I simply enjoy putting myself out there. I prefer the term "content creator" or simply "blogger". But at some point, someone came up with the term "influencer" to describe people on social media with large followings. And now we're stuck with it! 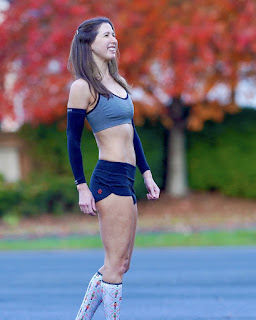 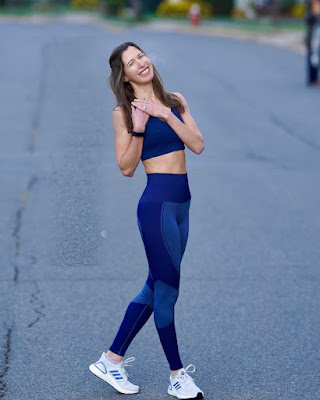